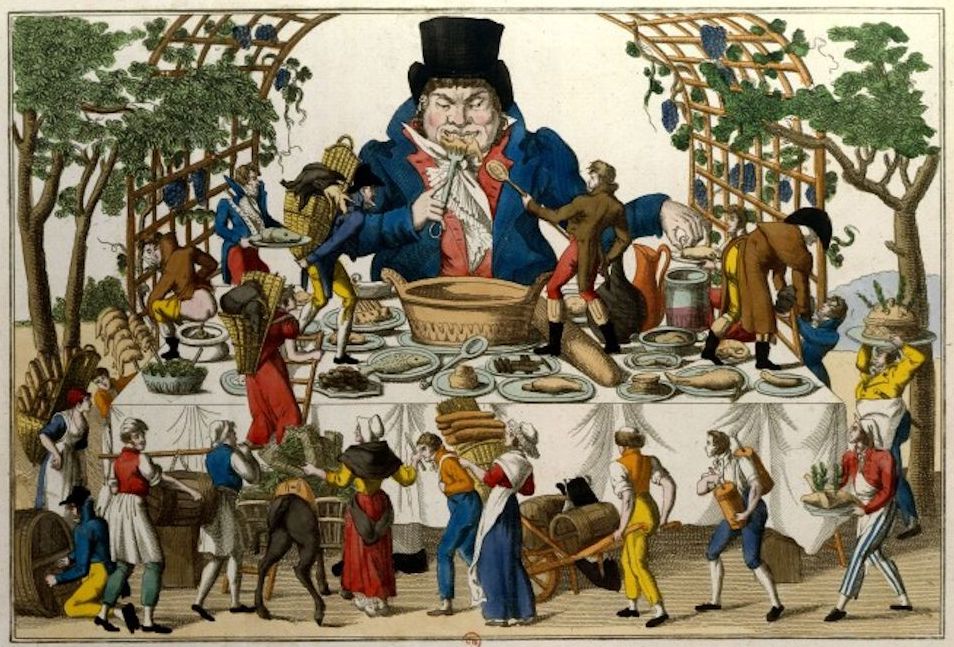 I recently came across a discussion on an online forum whether funding in startups is like "food" or "oxygen".

So basically, the question was is fundraising or let's say investor capital like "Oxygen" as in you die if you don't have it? Or was it more like food? You can survive with less food for a good amount of time. Sometimes it may well be healthier for you. And eating more food may lead to myriad issues like obesity, diabetes, etc.

You don't die with less food​

If you think about it, you don't die with less quantity of food. You need an optimal amount of food to function at your best. Many would say occasional fasting is good for health.

Especially if you are in an environment like ours, where for many people, availability of food is not a problem.

Compare this to current environment where availability of venture capital is plenty, esp. in today's low interest rate regime. A fair question to ask is - are startups more at risk of "overeating" and developing diseases like obesity, diabetes or more at risk of dying without capital.

It also depends upon what kind of system a startup is. Is it an antifragile/self-regulating system like a human body? Which has systems in place to weather long periods of low food environment, or is it more like a factory which produces more output if you feed in with more input? Does pushing more capital into the startup lead to more output?

Or is capital like oxygen? If you reduce oxygen supply, you start feeling nauseaus and your brain doesn't function at the optimum level. And an increased level of oxygen increases your performance.

To me, startups are complex organisms with many areas of interdepending forces. Capital is just one part of it. The team and team motivation is another big piece on what a startup can achieve with a given amount of capital. Is the org a heavily bloated one or like a fit athlete who doesn't have extra flab on him? What is the market like - is there a natural pull for the startup's product?

Though startups are not really as antifragile as the human body. By defintion, a startup is an experimental business which still needs to prove itself. So, it is fragile by definition. And that's why more than 90% of startups fail.

But even then, capital seems more like food than oxygen. You can survive an extended period of low capital if you have a good team in place and users are loving what you make. Sometimes less capital may be a good thing. It makes you more agile and sharp. Hungrier. Makes your will stronger.

Of course, many founders would say that you need some capital to get started. And I agree.

But as one of our group partners in YC oftentimes told us, raising more capital doesn't mean that you have more runway. Having more capital sometimes leads you to burn it in different ways, try do multiple things simultaneously and distracts you from focusing on the core metrics. 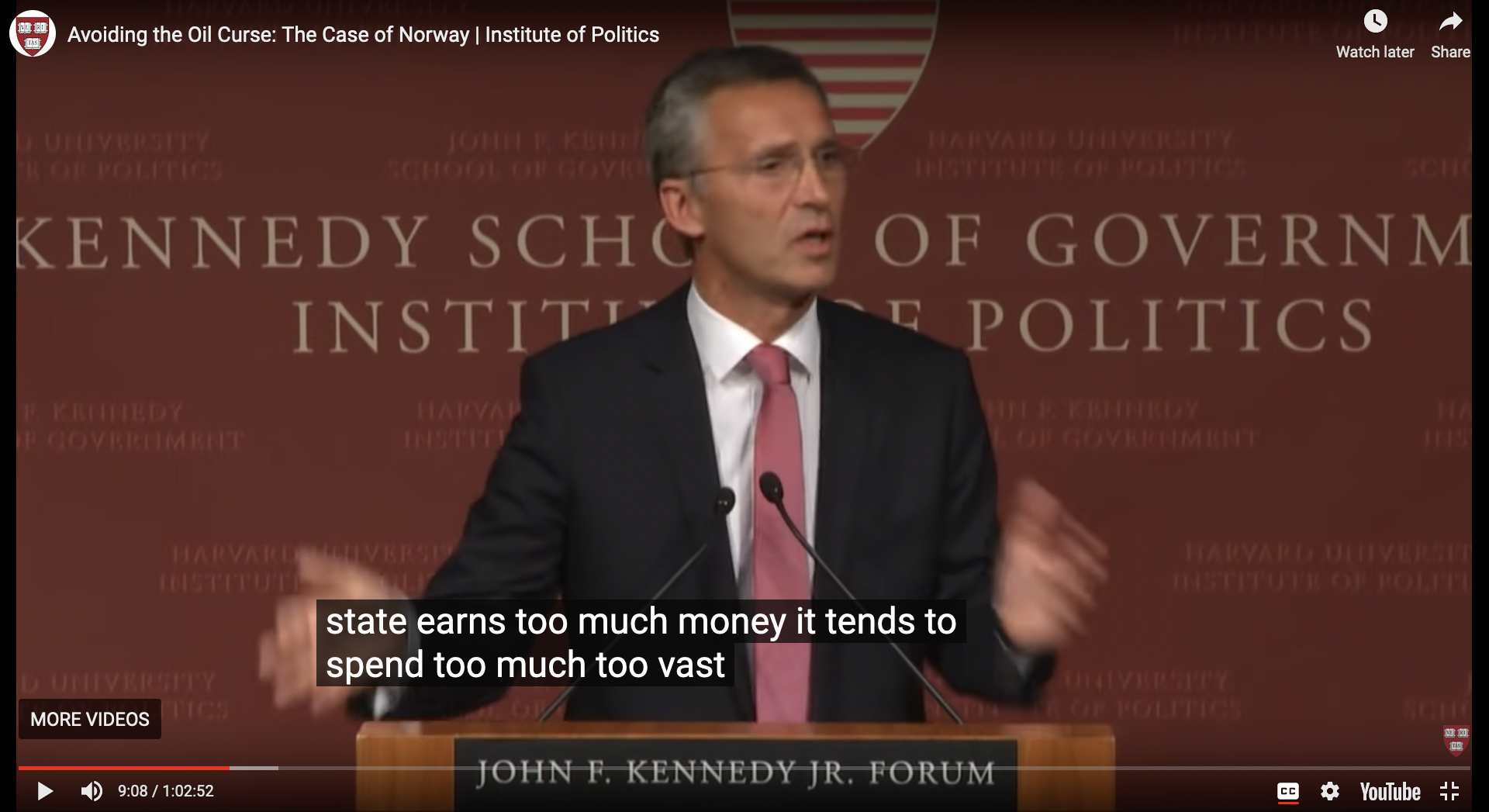 I recently found a great analogy for this in a presentation by the Norwegian Prime Minister. Norway is an oil-rich country and does well in all economic indicators like per capita GDP.

Such countries face something called The Oil Curse. Oil-rich countries - because they have a good source of income from oil, tend to become overspenders and heavily dependent on oil. Because of this, other areas of the economy suffers, and when oil output reduces they are not ready for the consequences.

This may sound brash but in his own words -

States which earn too much money, tends to spend too much too fast