I was recently watching a TV series, Billions. It is broadly around the life of a hedge fund manager.

In one of the episodes, Connerty, who plays a US attorney engages a performance coach to improve his performance. He is going through a rough patch professionally and wants to win more rather than lose.

For one of the sessions, he was swamped with work and sends an email to his coach suggesting that he couldn't come for the session today. This infuriates the coach and he comes rushing into his office. What he says to him is rather profound.

Connerty said to him that it was impossible for him to show up as he is swamped in work.

To which the coach replies:

Are. You. Dead? Because then, may be it would have been impossible for you to show up. There is always a story to tell yourself. You say that word impossible to me again one more time, and I will kick it out of your mouth along with your teeth. 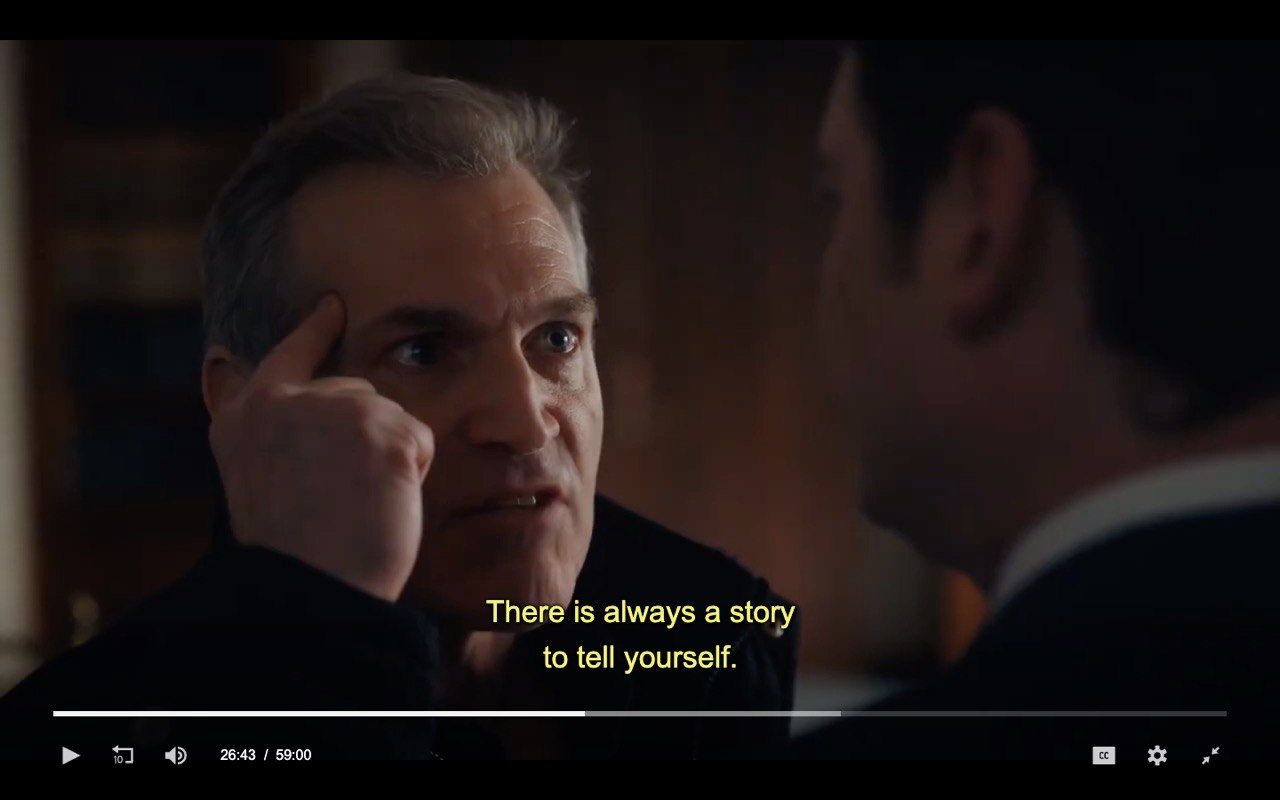 So, next time, when you are telling yourself why something can't be done. Think again 🙂